Occupation patterns and land use between AD 300 and 1000

The severe political, climatic and landscape changes in the Late Roman Period (LRP) and the Early Middle Ages (EMA) will have greatly influenced inhabitants of the Lowlands. This project reconstructs the cultural adaptation to this dynamic period. The key objectives are to produce detailed spatial and chronological reconstructions for three study areas (coastal, river and pleistocene sandy area) of settlement dynamics and demography, land-use systems, infrastructure, and trade relations. 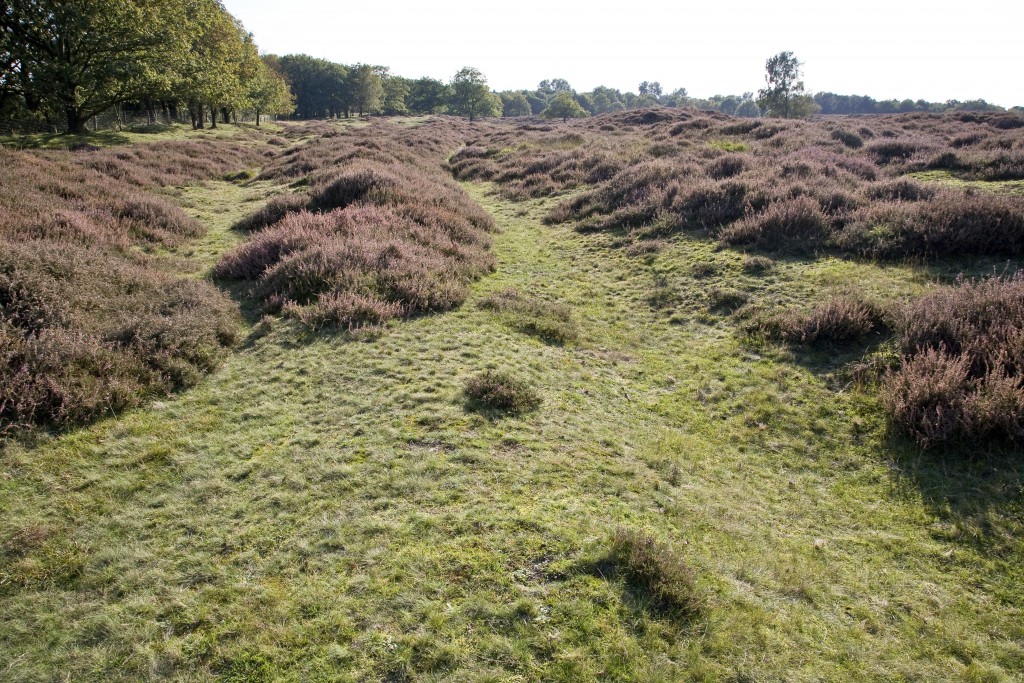 Within the overall research programme, this project will determine the existing anthropogenic factors in the LRP and EMA in the Lowlands, focussing both on how people were of influence on, and were influenced by, these changes in landscape and climate.